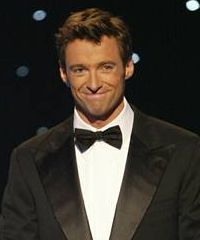 The Oscars are finally here! I’m looking forward to seeing Hugh Jackman in a tux and hopefully shaking his money maker a little. There’s a rumor that Anne Hathaway will be doing the opening musical number with him (click here to see him rehearsing, sans Anne). Hathaway can definitely sing (have you seen Ella Enchanted or her hosting stint on SNL?) and we have plenty evidence of Jackman’s musical prowess so it should be entertaining if it does happen.

Now, I know everyone and his best friend’s second cousin’s lip waxer have already done predictions so I wasn’t gonna do any more than the ones I already made back in December and January. But then I thought, Why not? Maybe I can help someone win fifty bucks in an Oscar pool to put towards next week’s groceries. I’ve seen all the nominated movies, except for the shorts and foreign films (you’re on your own there!) so I’m not making wild guesses based on hype. These are my (hopefully) informed opinions based on the actual quality of the films. I know—the Oscars are sometimes more about PR but I can hope, right?

Do you agree with my choices? Who are you rooting for? Post a comment then check back Monday for scoopy stuff from inside the Oscars from my sources who will be there! 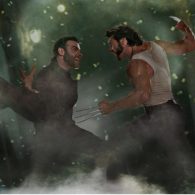 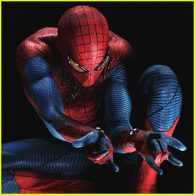 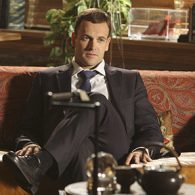